What an amazing show the final of the Freeride World Tour in Verbier turned out to be! Even though the conditions were not as bad as they initially looked, Bec the Rosses was still very challenging. The term “old powder” was used to describe the snow covering the upper part of the venue and in the more sun-affected parts further down, the riders had to deal with varied conditions that required adaptable and light feet. 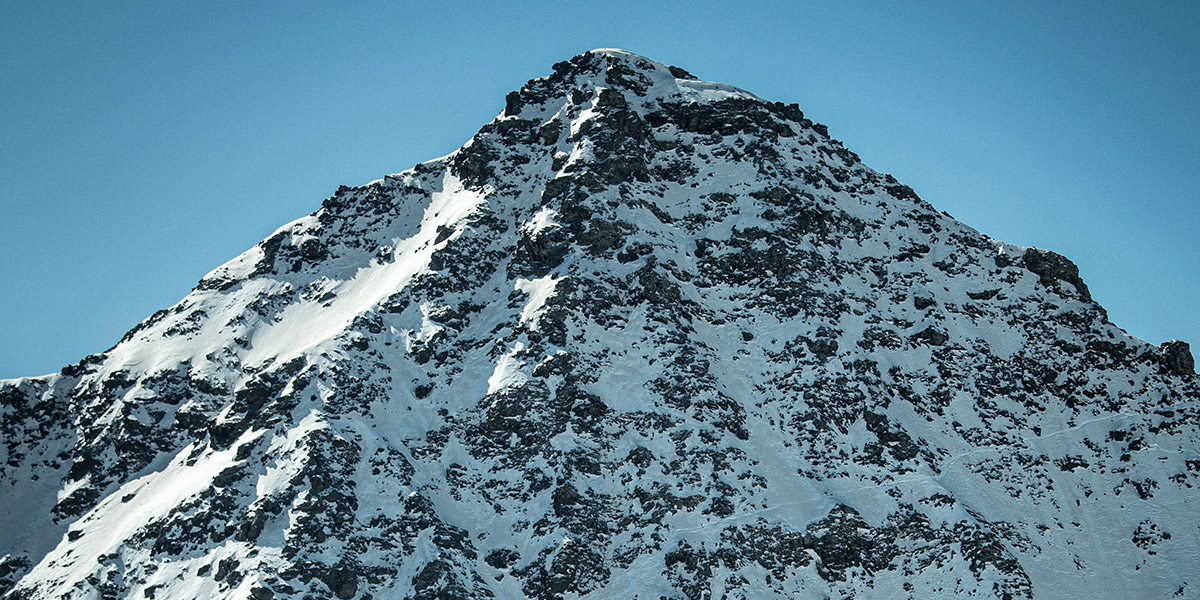 In the Ski Women category, New Zealand’s Jess Hotter had a golden opportunity to take home the World Champion title. And, even though her last outing of the season ended like the very first one, with a dramatic crash, her added points were enough to clinch the overall title.

Here's a couple of our favourite Jess moments:

“I still can’t believe that I’ve come away with World Champion, it just hasn’t sunk in yet, but I’m just super-super-super stoked to be here with everybody and thankful that I’m in one piece. I’m definitely a bit shaken up after the last couple of competitions and the big crashes I’ve had, so I think I just need a little time, cut some laps and hang out with a good crew", said a humbled Jess Hotter right after the prize giving ceremony. Hedvig Wessel, who was runner up before Verbier, put down a massive run that was considered second best of the day which secured her the silver in the overall ranking. That’s her third FWT vice champion title. Impressive, to say the least.

In the men’s field, Carl Regnér was able to keep his focus during the long break following a nasty crash by Aymar Navarro and put down a beautiful run that was enough for an Xtreme Verbier bronze medal but more importantly the second place in the overall, way to go Carl!

Abel Moga had a really good run going in his first outing on Bec the Rosses but over-rotated on his last superman front flip and lost his skis, which meant no score. The Spanish rookie anyhow kept his seventh place in the total.

Cody Bramwell also had a tough day at work, landing on a rock after a giant cliff drop. But the HEAD Snowboards athlete’s collective efforts over the season were enough to hold on to a third place in the total. “It has been truly amazing to follow our KORE athletes over the season and see them perform so well in the tough conditions of this year’s Freeride World Tour. And to able to celebrate together with them here in Verbier was perfect ending to this competition season. I hope they all can enjoy some springtime skiing now, concludes René Harrer, Director Gobal Sales and Marketing at HEAD.

Be the first to know about new collections and exclusive offers.